I had a great gym session this afternoon – 4 quick miles followed by my back strengthening (basically just weighted pull downs, planks, push ups and a lot of upward dogs) then a trip to Trader Joe’s to pick up a few essentials.

Which quickly became a part of my afternoon snack! 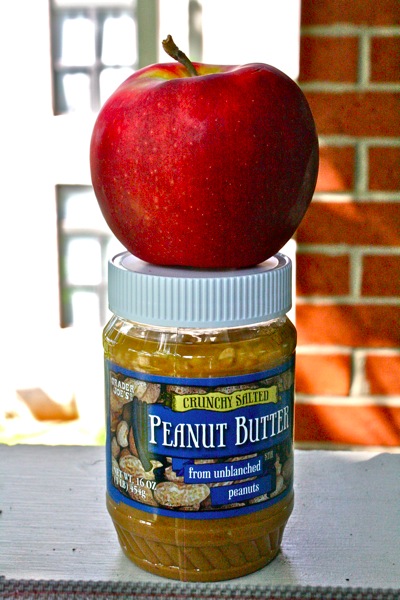 There was also some Sunflower Seed Butter and Almond Butter purchased

After getting home, Clara and I played outside a little bit waiting for Chad to get home… 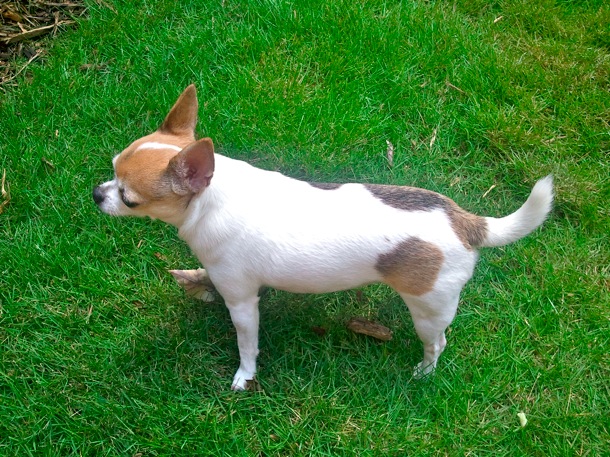 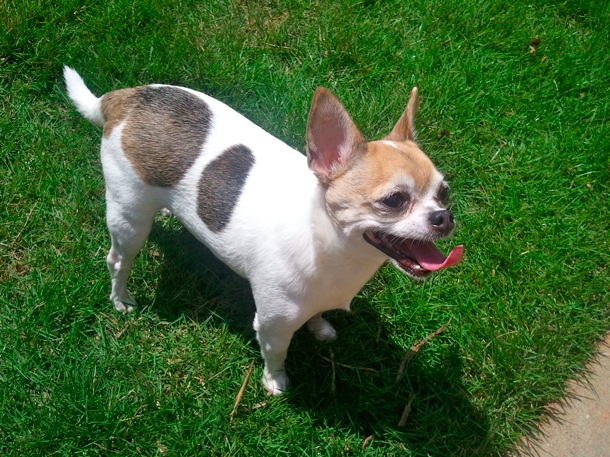 …but ended up heading back in before he made it because she was (surprise, surprise) too hot.

When he did finally walk through the door Clara was out of her mind excited, bringing him toys and jumping at his legs.  Her lap buddy was back!!

He was feeling pretty tired so I sent him into the bedroom to lay down for a little bit while I made a quick dinner.  Clara was NOT happy about that.  She stood crying by the door nearly the whole time. 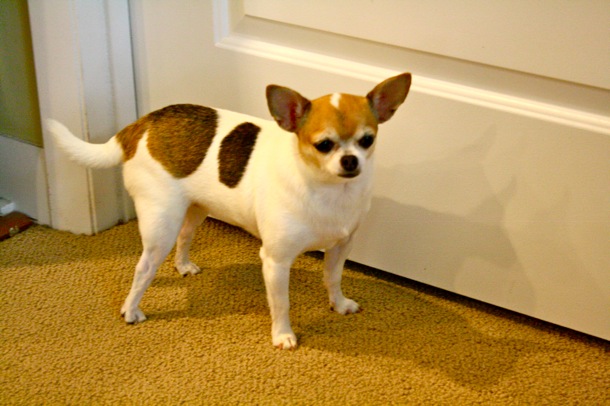 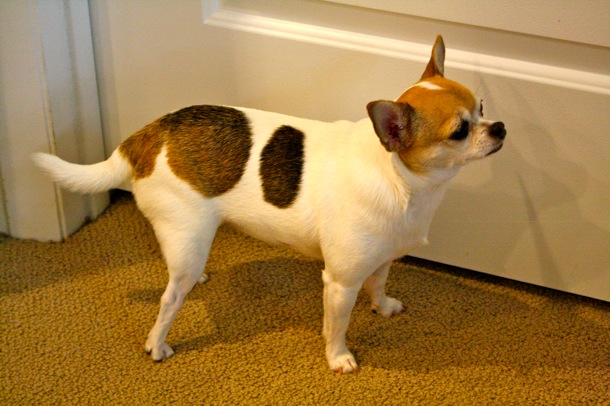 Eventually wearing herself out and giving up, she decided to take a rest of her own: 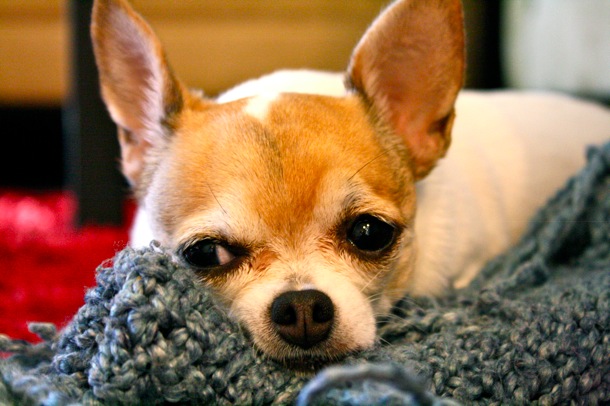 Either that or she was just pouting!  Haha. 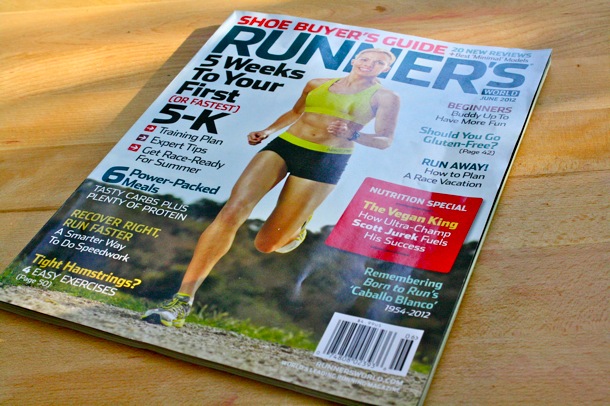 And opened it to a page I had earmarked that featured a dinner I was dying to try: 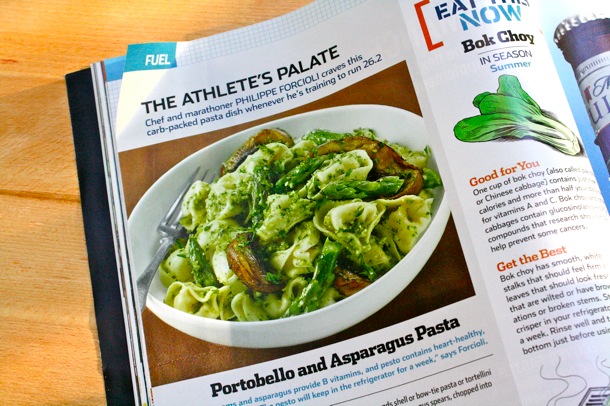 I picked up some Buitoni whole wheat tortellini the other day in anticipation of making this dish!

I omitted the mushrooms because Chad doesn’t like them, but I bet they would’ve been great in it! 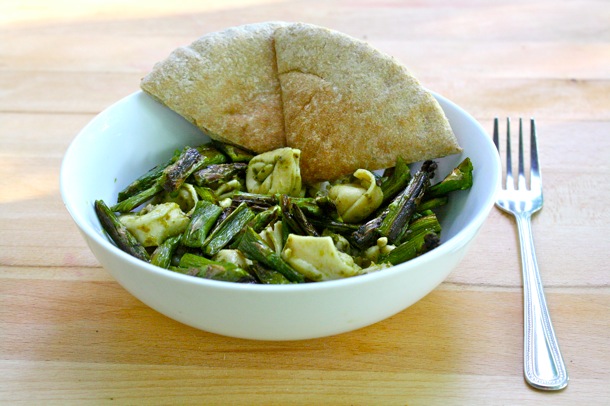 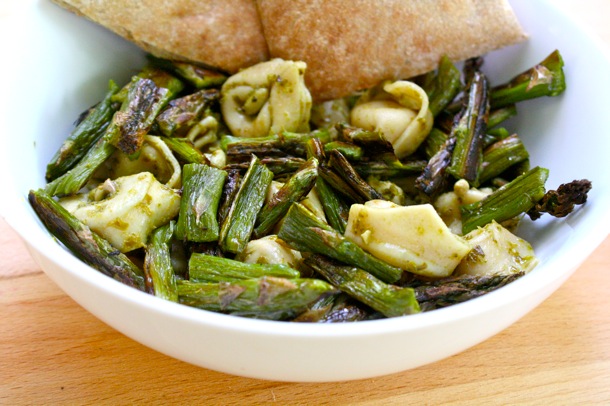 I loaded it up with asparagus to make up for the missing mushrooms – and I roasted the asparagus in lieu of boiling it. 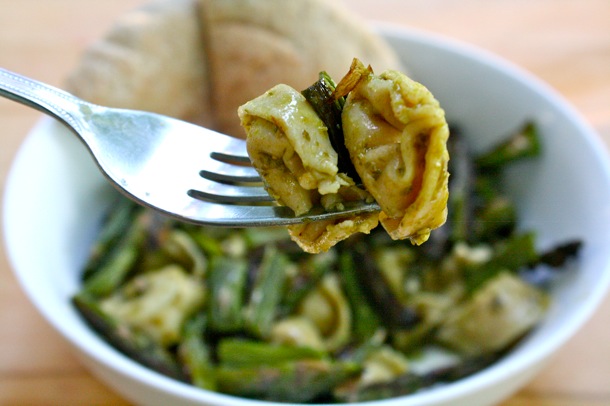 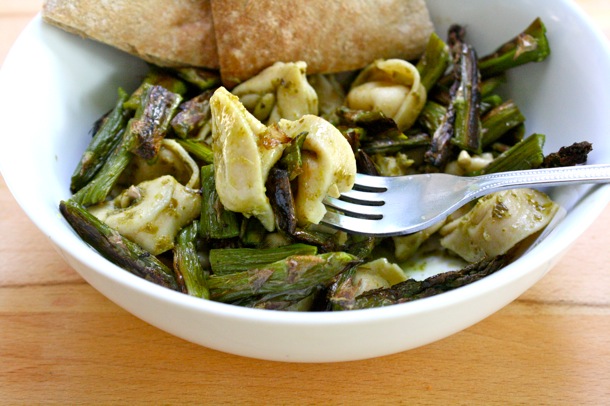 If I did it again I’d probably boil or steam them.  This was good but I just think that method would have worked better with the dish as a whole. 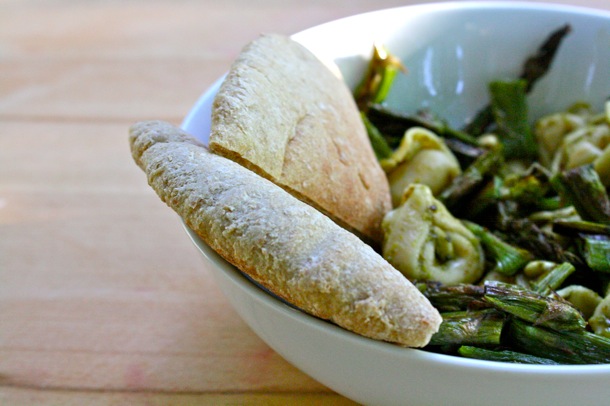 These pitas are just so fluffy and delicious.  We’re both going to be really sad when the supply runs dry! 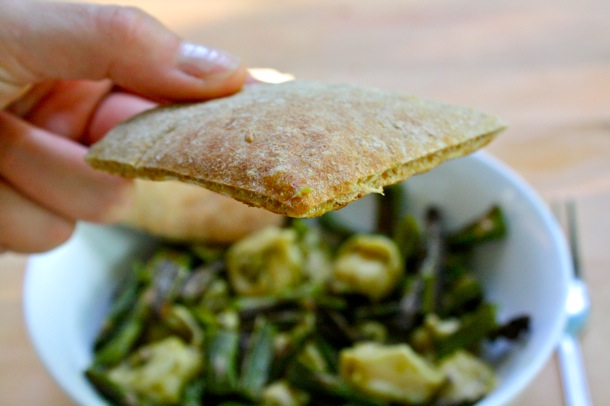 Overall a good meal – definitely one worth repeating! 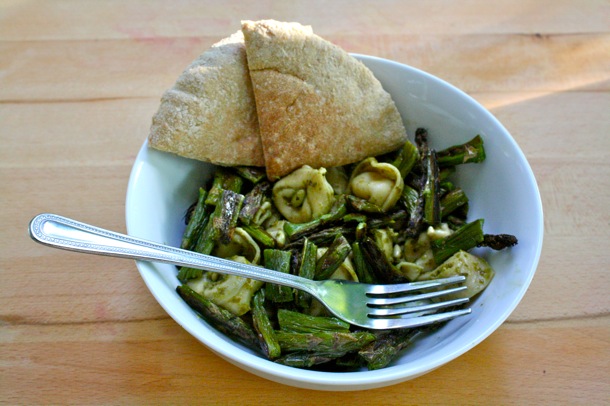 We’re now completely sucked into the documentary Everest…the people that climb that mountain are just incredible.  I would never do it, but I definitely admire those that make the attempt and accomplish it!