I took a nice long walk this afternoon and then came home and made the world’s easiest monkey bread (for one): 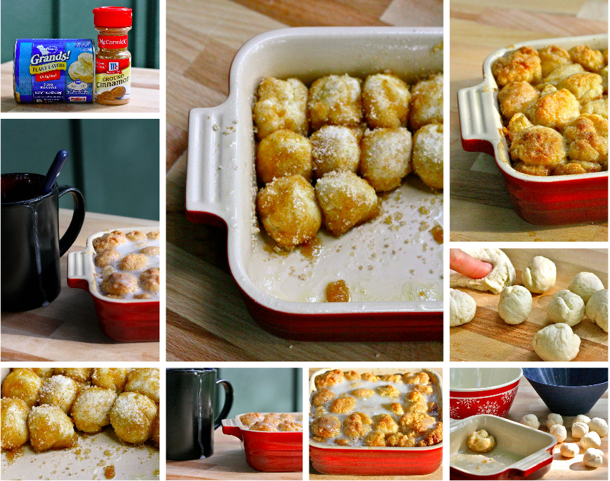 Chad had a tube of Grand’s biscuits in his fridge that I had my heart set on using for something other than biscuits.

I contemplated doughnuts but didn’t want to deal with the frying…so monkey bread it was!

World’s Easiest Monkey Bread for One

Before I knew it, it was time for dinner!

We kept things simple tonight beginning with some roasted potatoes (inspired by our trip to The Granary at Fearrington!): 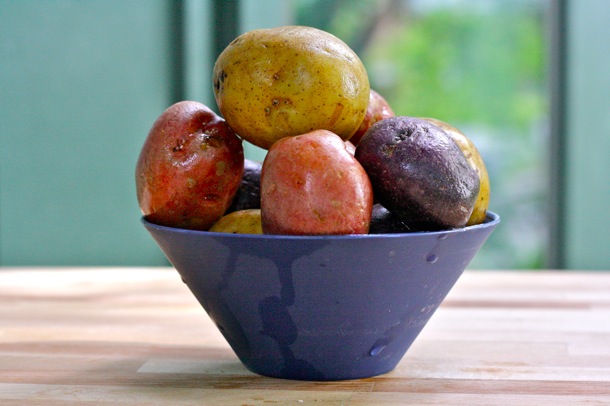 We bought a bunch of tri-colored potatoes at Trader Joe’s the other night and simply sliced them up and tossed them in olive oil, salt and pepper. 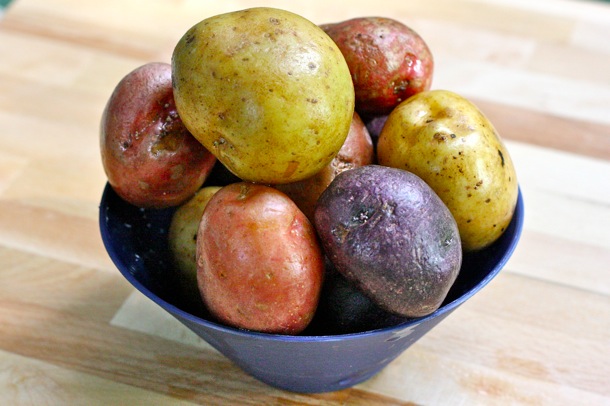 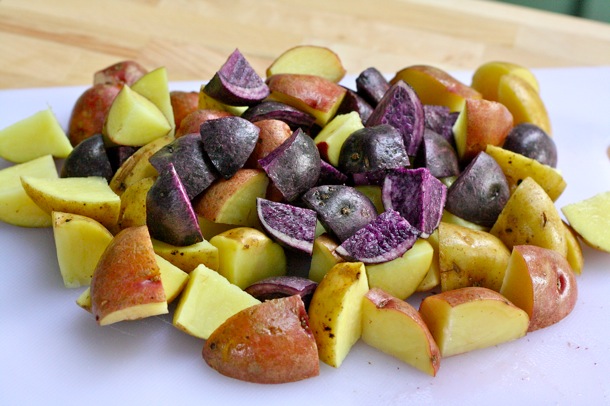 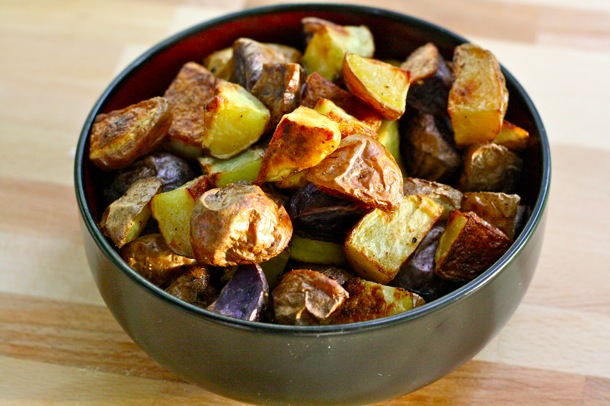 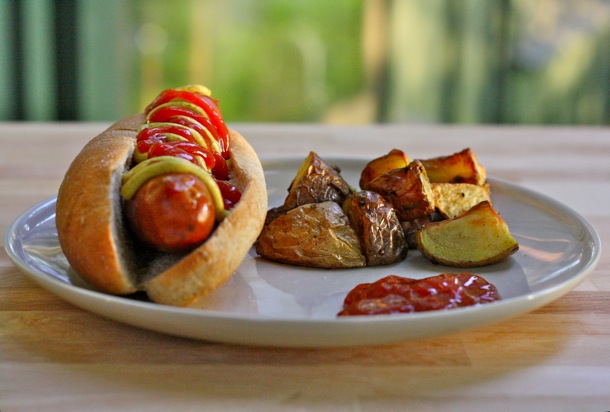 To go with it we cooked up some chicken sausages which we had on whole wheat buns with ketchup and mustard: 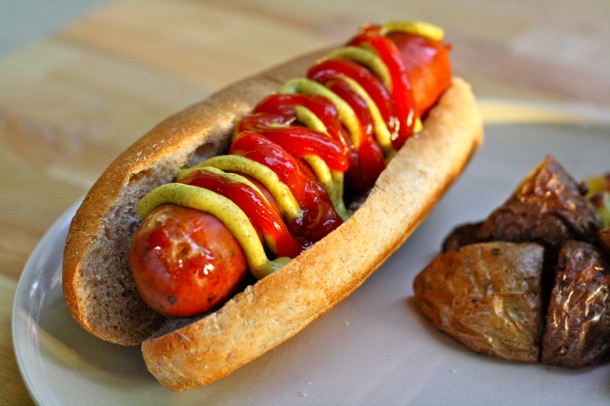 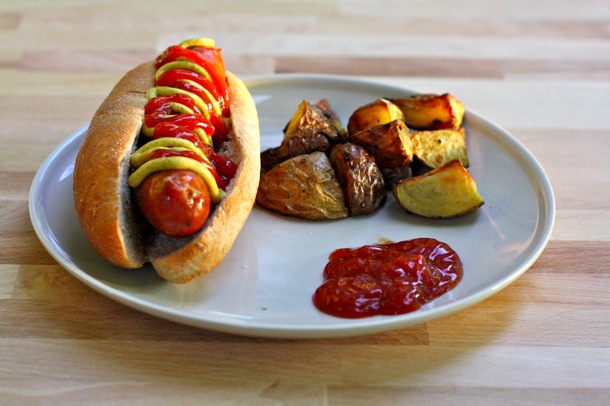 And now it’s time for Bethenny Ever After!

If you struggle with feeling guilt or shame when e

Diet culture will have you ignore the signals that

are you someone ready to jump on the fall bandwago

hear me out. I know we've been taught to celebrat