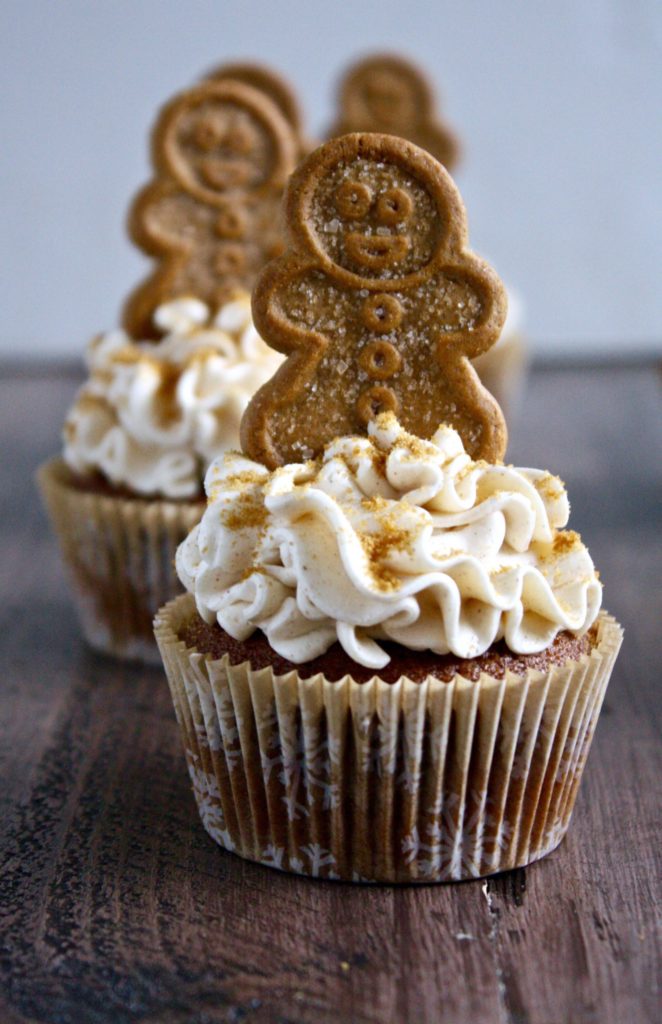 Are these not just the cutest things you’ve ever seen?

My sister and I look forward to our Christmas baking every single year and this year we decided a fun tradition to start on the blog would be to share our favorites with you! 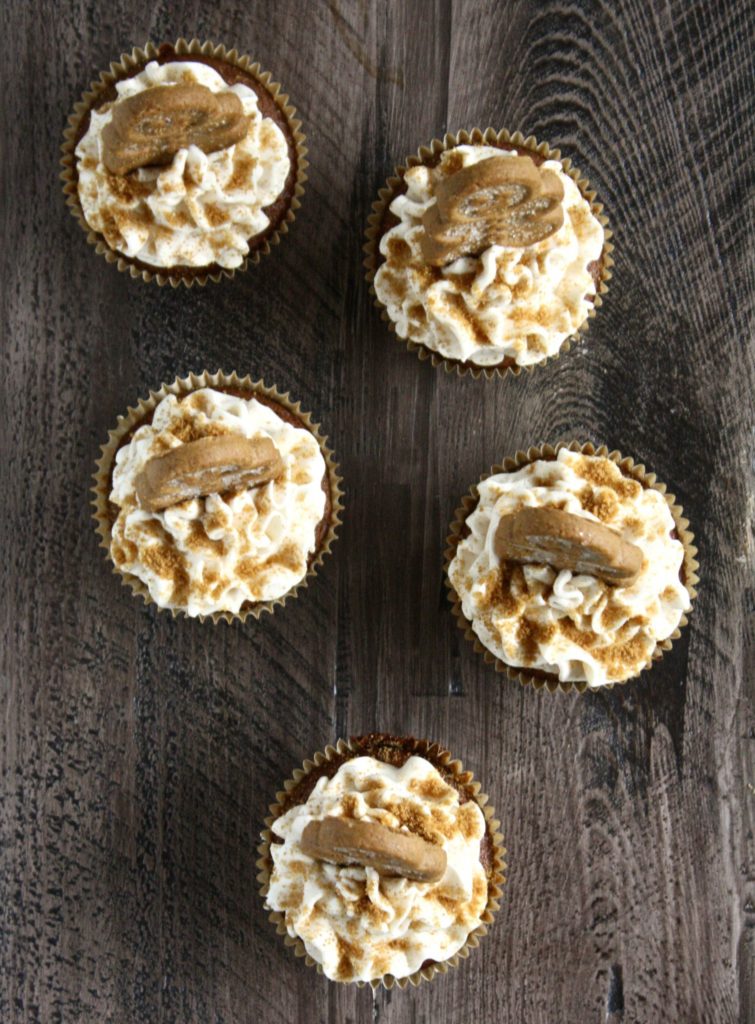 Starting with these little guys because they’re just the cutest.  And they’re also pretty delicious too! 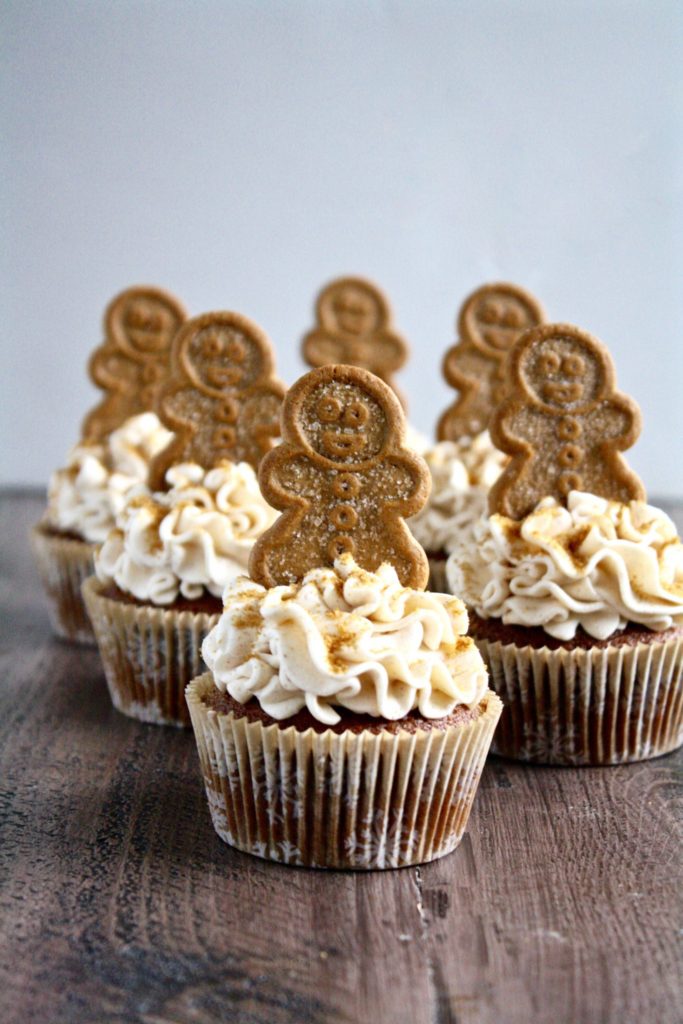 I promise you adding these to your dessert table at the holidays will make everyone excited!  And if you wanted to get REALLY ambitious – you could even whip up a batch of my Classic Holiday Gingerbread Men cookies to use rather than buying boxed. 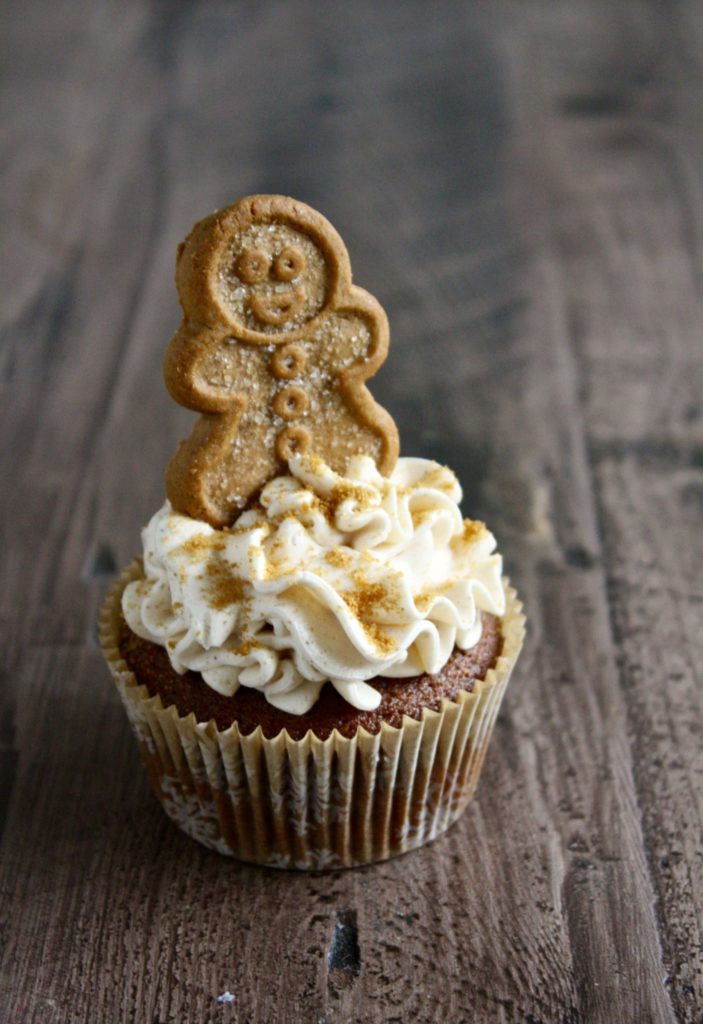 Regardless of what you decide, I can assure you these cuties will be fully appreciated 🙂 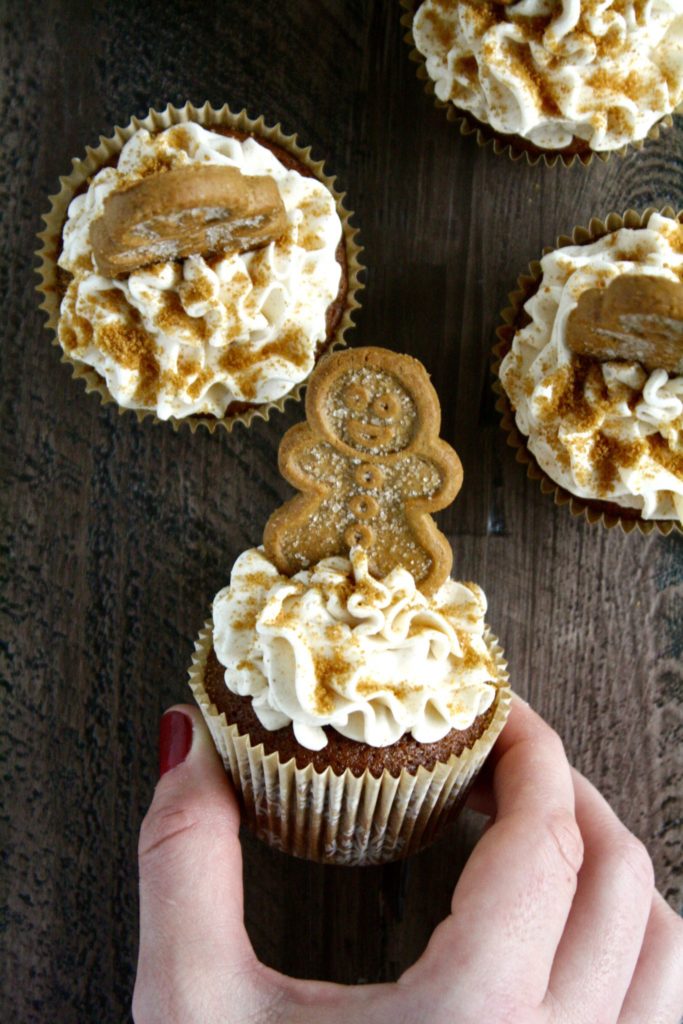 For piping the frosting, a Wilson 1M tip was used

Recipe for the cupcakes can be found here on Epicurious

fall is officially here which means it’s time to

what does, or what would, freedom from diet cultur

one of my favorite dishes to ease into autumn with

If you struggle with feeling guilt or shame when e

Diet culture will have you ignore the signals that