I woke up feeling a little under the weather so instead of jumping up right away to make breakfast like I usually do, I decided to laze around a bit watching reruns of The Office.

I forgot how funny that show used to be.  It definitely is nowhere near what it was in it’s first several seasons.

When I finally felt a little better, I got up and decided on an easy bowl of yogurt. 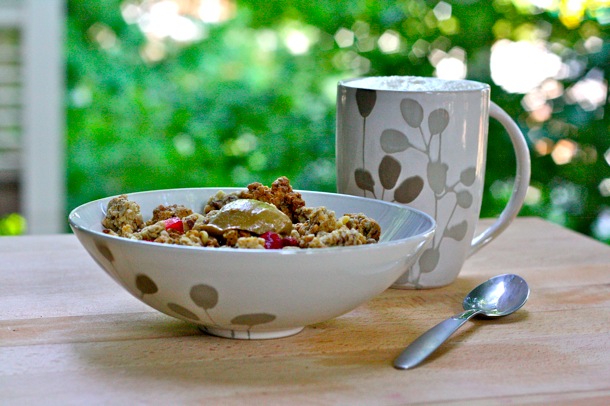 Truth be told I kinda wanted waffles but I had none in the freezer and was too lazy to make them from scratch. 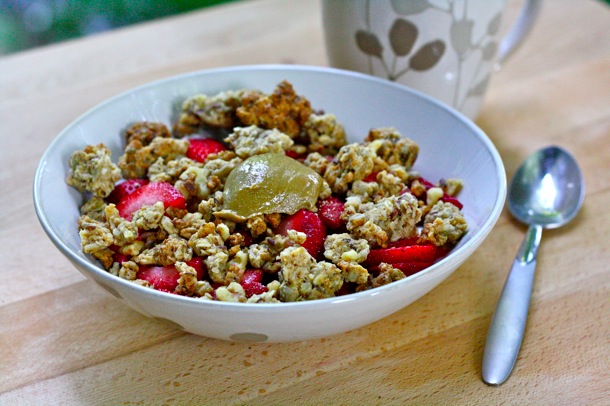 This was a delicious alternative though. 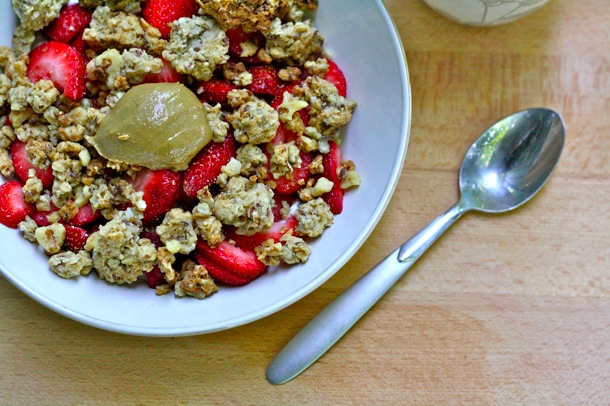 Into the bowl went the usual: 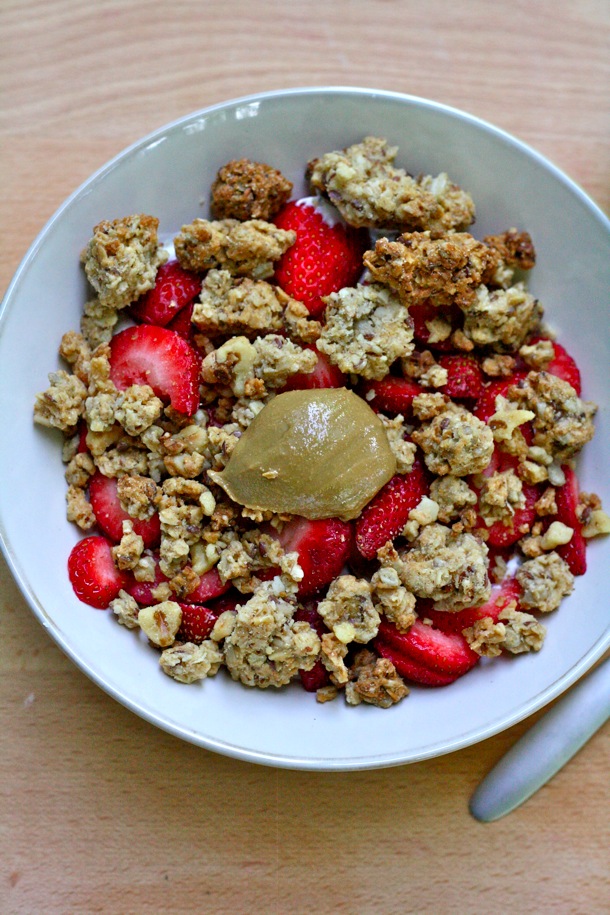 It really never ceases to amaze me how delicious the simplest of things can be. 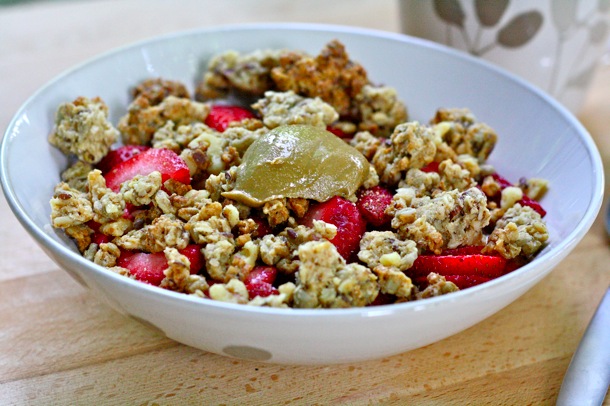 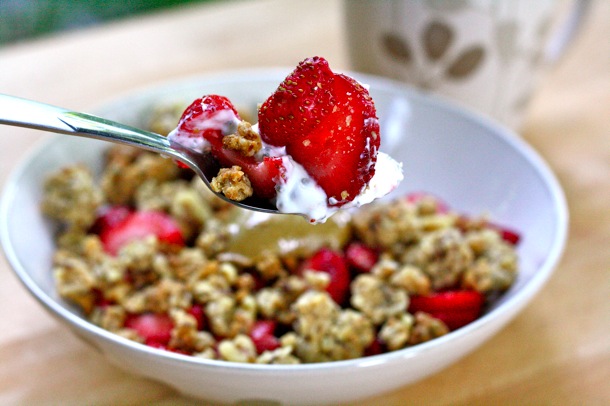 Coffee on the side: 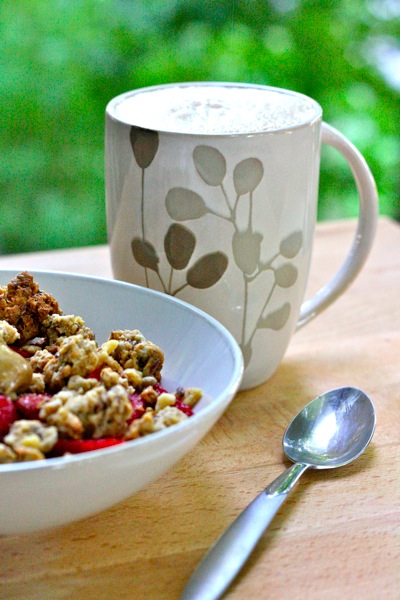 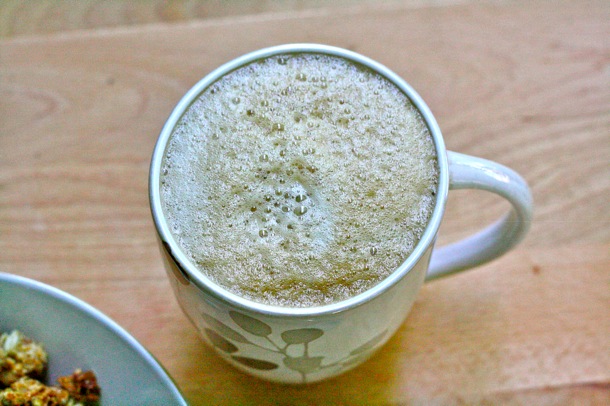 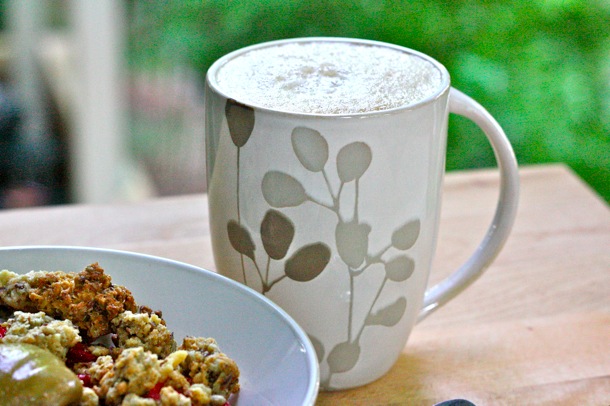 I’m taking a bit of a study break for the morning and then it’s time to delve back in.

Can’t wait for this test to be in my rearview mirror!