I snacked on an apple + almond butter (my snack of choice lately) while I studied and when Chad got home I dropped my books and we headed out for a run together. 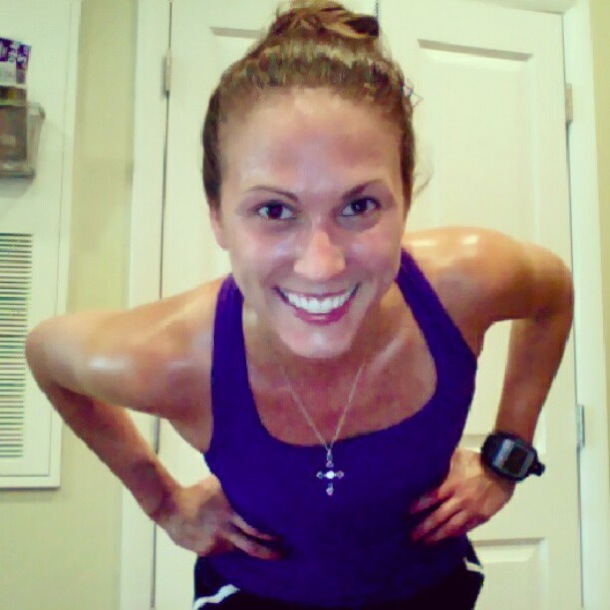 It was hot and sweaty – but that’s the mark of a good run, right?!

Chad went a little longer than I did so I waited for him to get home and then we showered and were back out the door! 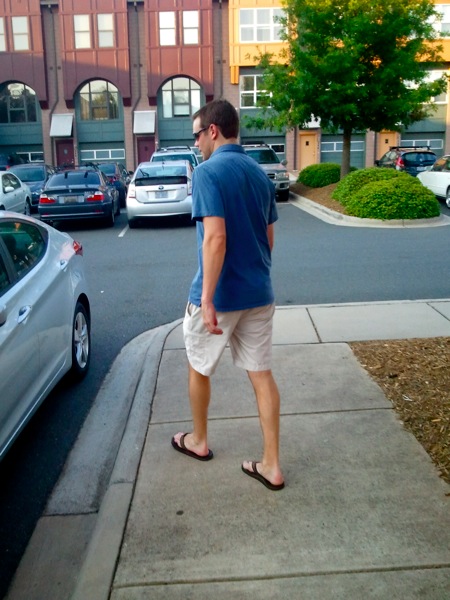 This time for the absolute antithesis of a workout: 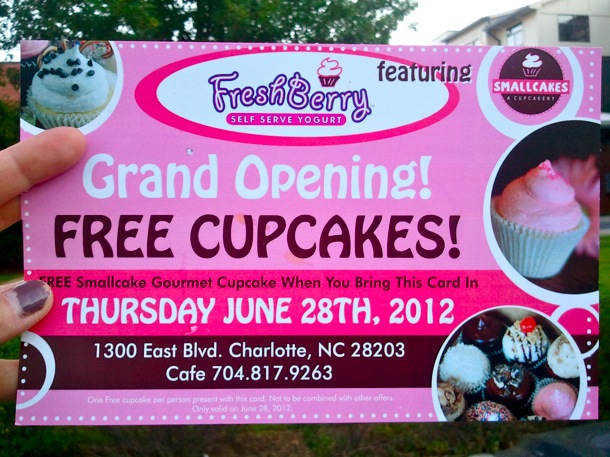 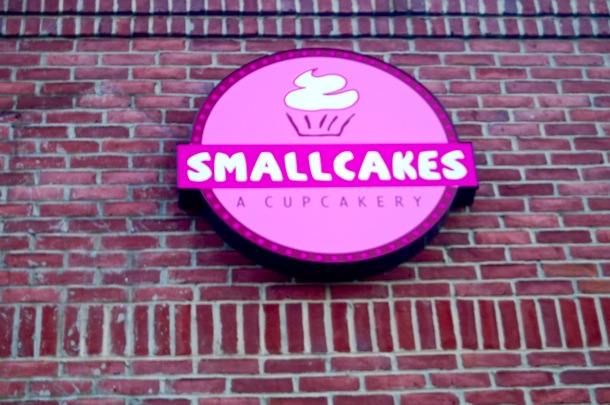 As I mentioned on Monday, a new “cupcakery,” SMALLCAKES, opened up right down the road from us (dangerous!) and they sent all the nearby residents a coupon for a free cupcake.

They have a MASSIVE amount of flavors including (but certainly not limited to) stuffed french toast, red velvet, cookies n cream and hot fudge sundae! 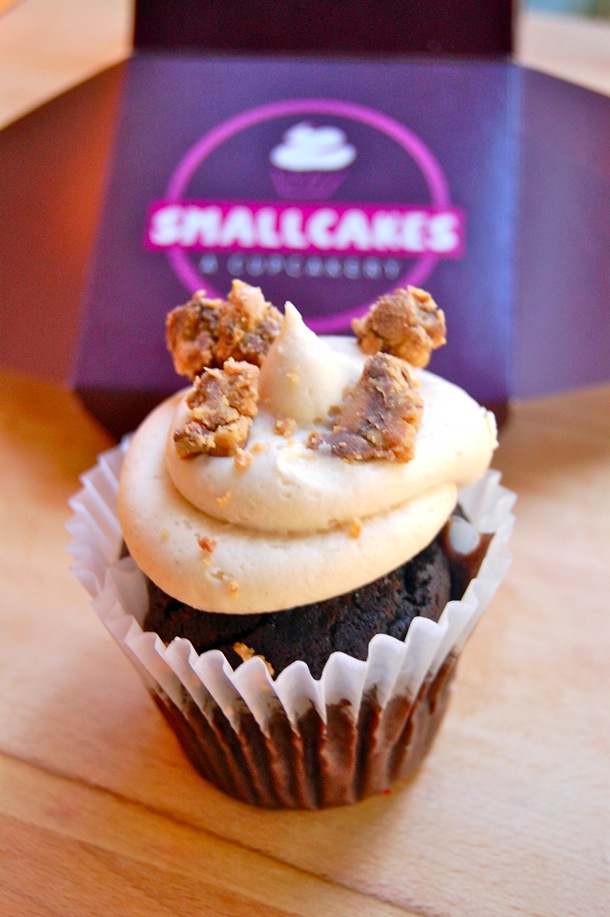 Ultimately though, the peanut butter cup called out to us so that’s what we went with! 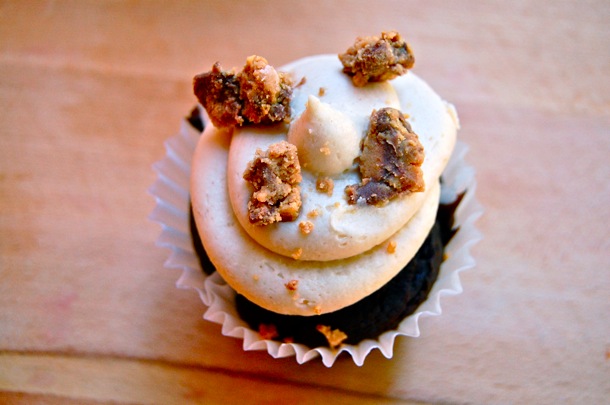 Based on the smell alone, it was a goooooood choice!

BUT, before we could dig in, we had to eat some dinner.

But if I ate this cupcake before dinner, that picture up there?  That would’ve ended up being my dinner.

So we put the cupcake back inside it’s home… 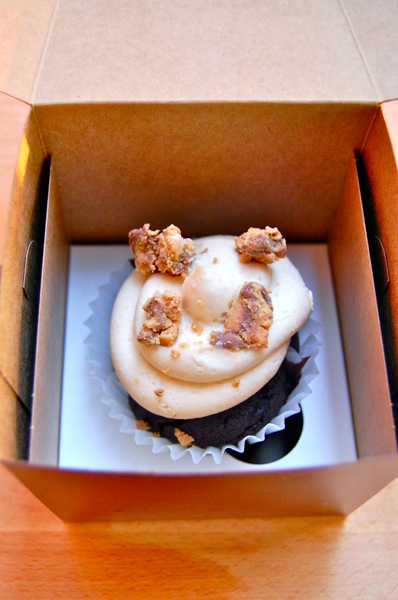 And closed the top… 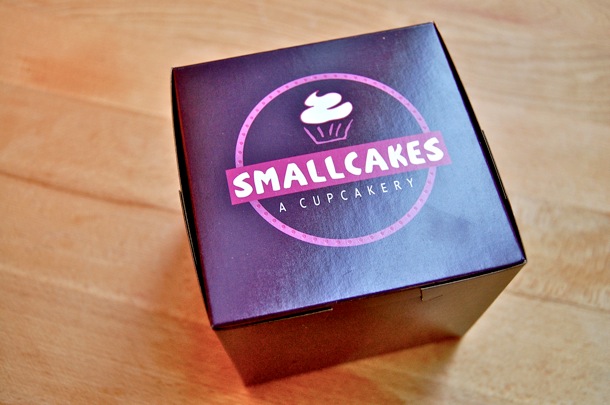 Then whipped up a quick and easy dinner (the quicker the dinner, the sooner the cupcake!) 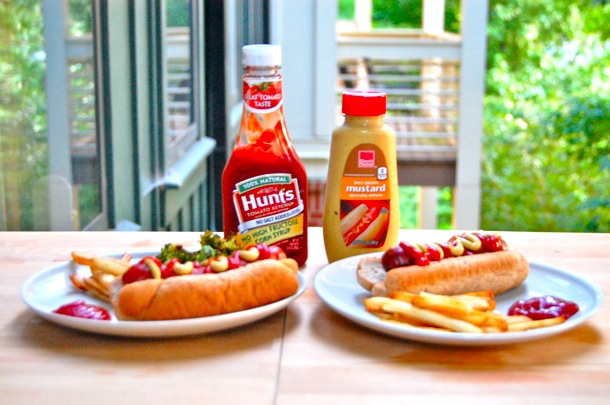 The two plates…can you guess whose is whose? 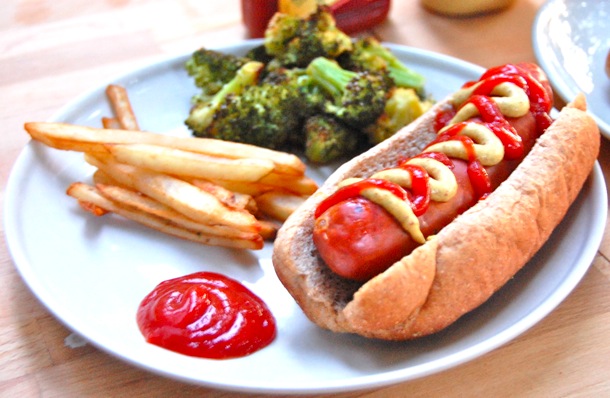 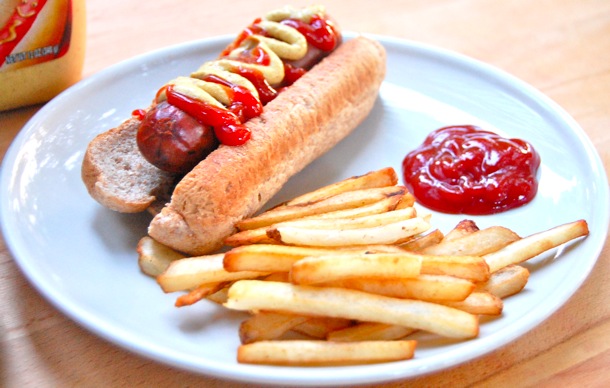 If you’ve never tried chicken sausage in place of a hot dog…you must.  It’s one of my favorite ways to eat them I think! 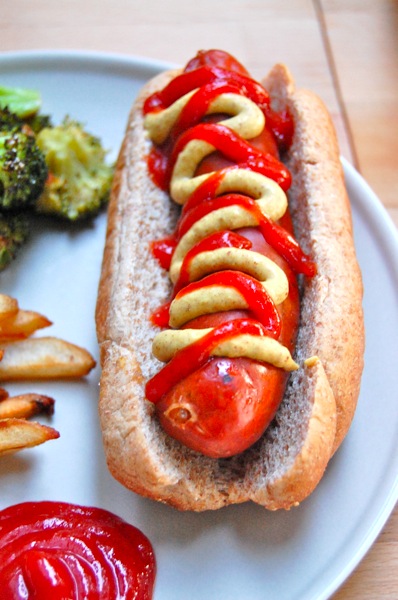 I loaded mine up with some ketchup and mustard.

And enjoyed it with my french fries… 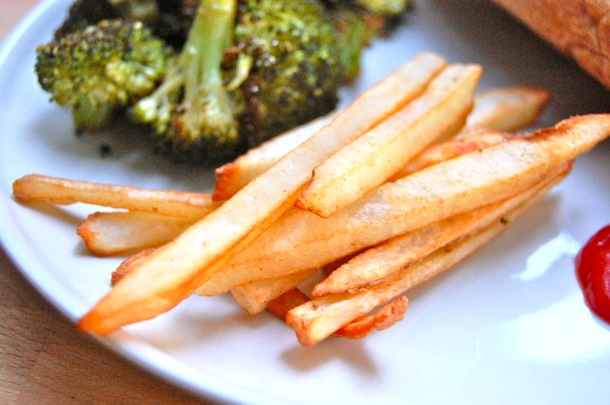 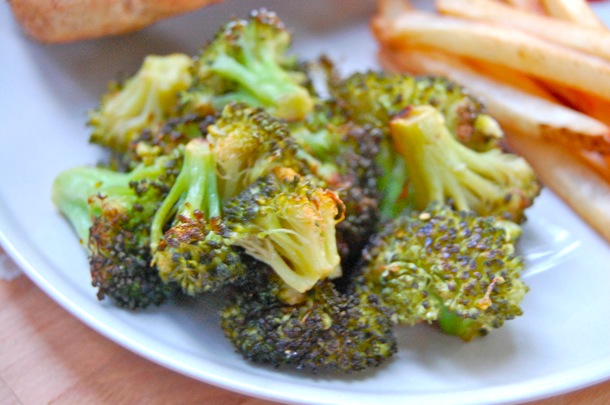 This dinner, as simple as it was, was really good! 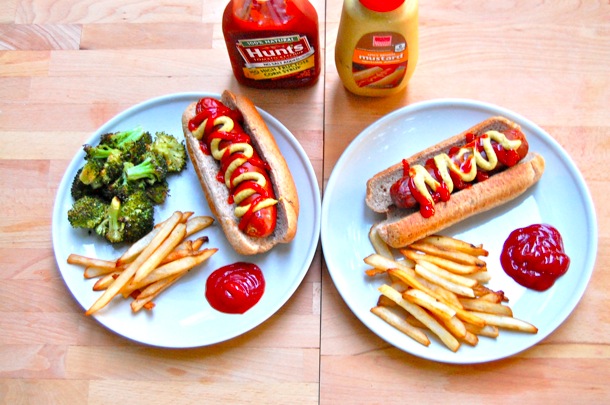 So good, in fact, that I considered forgoing the cupcake and saving it for another day.

Until Chad ate the last of his french fries and said “Is it cupcake time now!?”

It was eat or have it be eaten, so I ponied up and got out the dessert plates.

We split it up – 2/3rds for him and 1/3rd for me and enjoyed it with a small scoop of slow-churned vanilla ice cream.

A nice end to the day!