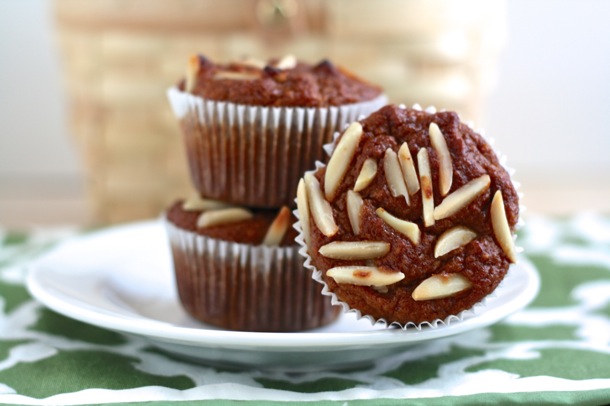 First of all, before we get to that up there (and trust me, we will, because it’s so worth discussing), can we just take a minute and talk about how this is a thing?

I mean, don’t get me wrong, I’m all for doing what you love and what makes you happy when it comes to fitness.  But do we think we can really take classes like “Video Vixen” (where ‘each class teaches you a new sexy dance routine to a popular music video’) and “Sassy Shake and Tone” seriously?

I’m sure it provides a decent workout…but do we need to name ourselves “Sassy Girls” in order to work out?  Especially when that then requires us to call an Abs and Glutes class “Sassy Abs & Booty” ?

Some things in this world just confuse me. 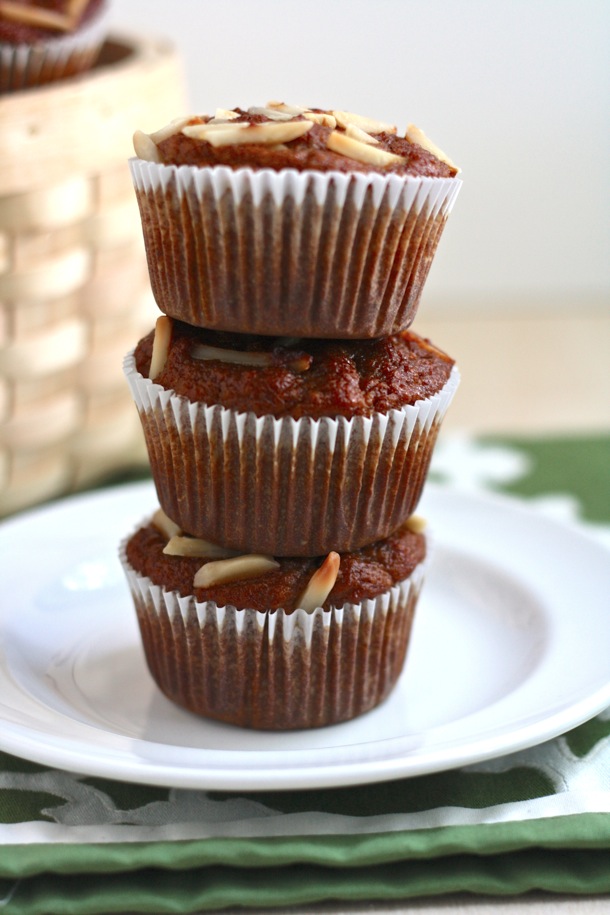 While we’re on the fitness topic, I’ve been looking for ways to mix up my usual cardio/yoga routine and decided (clearly during some sort of mental breakdown) to try P90x (or as I prefer to call it, ‘The Poor Man’s Crossfit”) for a little bit.

I think this review best describes my current state (minus the having a wife and being a guy part…and possibly minus the ‘bring it on’ part at the end):

“So, my wife and I decided to give this P90x thing a try. We finished day 3 yesterday. I think I can safely file this decision in the “overly optimistic” category (like the time I said “yes” to dodge ball with middle schoolers…but that’s another story). Here’s my brief synopsis of the experience thus far:

Day 1: We decided to start with the plyometrics disc. Tony (the leader-whom I have officially declared to be my arch-enemy) pointed out that one of the guys on the video had a prosthetic leg. Assumption: how hard could it be if a one legged man could do it? Stupid assumption. I collapsed around 40 minutes into it. I was no longer the boss of my own legs.

Day 2: I decided to go with the “chest and back” disc as my legs felt like jello and were barely functional. My wife was initially opposed to this disc because she wanted to avoid getting a muscled-up “man back” (as she so eloquently put it). I assured her that this wouldn’t happen to her…and warned her that it might not happen to me either. Apparently each workout includes a “warm up”. This “warm up” included things called jump-lunges. I hate Tony. As for the rest of the workout….I, again, ended up sprawled on the floor-like a dead man-after semi-completing countless push-ups. Pain. So much pain. Not only am I unable to walk like a normal human, I am now unable to lift my arms to floss my teeth.

Day 3: I sifted through the discs and found a disc titled “Yoga”. YES. This one had to be easy. I knew a fat guy in college who took a yoga class to meet women (didn’t work). Assumption: if he could do it, surely I could also. Horrible assumption. Apparently all yoga is not the same as P90x yoga. It’s as if the P90x trainers thought to themselves: “By now, the people who are stupid enough to do our program probably have ridiculously sore legs, arms, and shoulders. I wonder how we can intensify that pain until our participants cry…….OH, I KNOW! Let’s make them do 90 minutes of yoga!” I did something called a “downward dog” until my soul hurt. Realization 1: I am not flexible at all. AT ALL. Realization 2: Yoga is not what I thought it was (a style of peaceful, calming stretching and breathing). Yoga is not peaceful at all. Yoga is designed to punish you for not being flexible. I hate yoga. I hate Tony.

I’ll admit, before beginning P90x, the thought crossed my mind: “the wife might be impressed with my strength & athleticism”. Wrong. Unless, of course, shouting various insults at the tv whilst lying motionless on the floor is “impressive”.

That about sums it up. 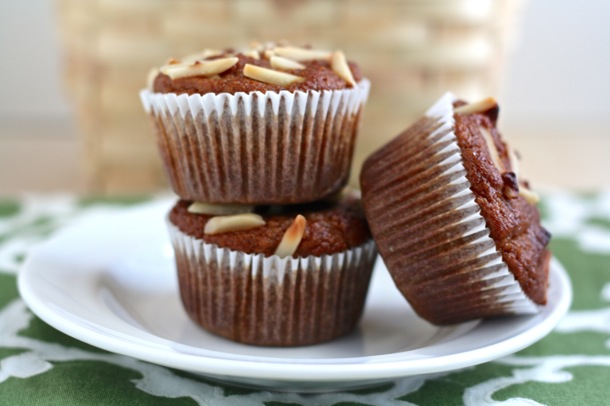 All the reviews say that following the diet (which seems to be similar in a lot of ways to the Paleo diet) is one of the most important aspects of getting the results you want.

Which would be great if I were aiming for “results” (and not just “varied fitness”) and if I could diet.  Unfortunately I’m neither aiming for results nor do I really do diets, but I’ve definitely been having fun mixing things in up the kitchen and experimenting with Paleo recipes. 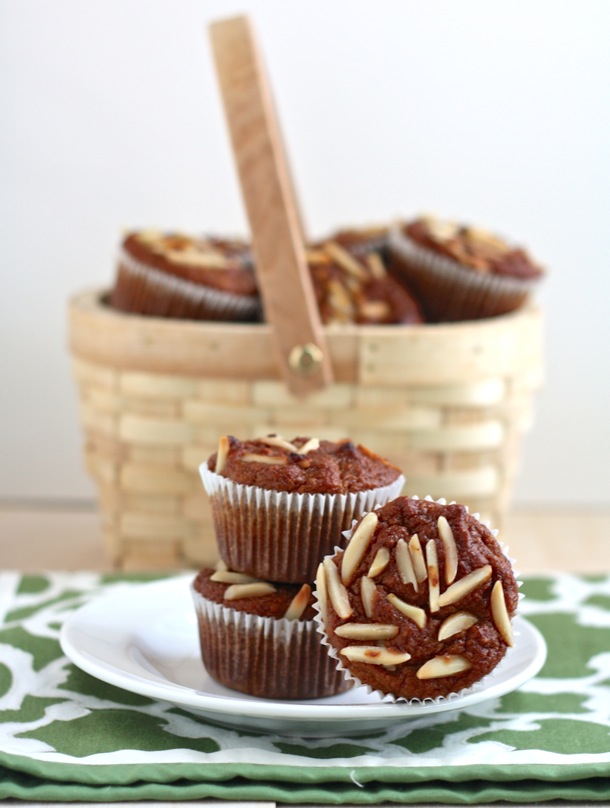 Recommended serving size: 2 for breakfast or 1 for a Paleo snack 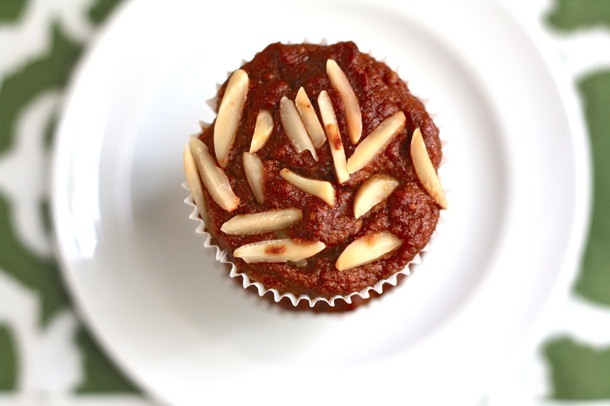 Little tip for ya: serve these guys warm and slather in almond butter until it’s so melty it drips down your arms.  Then lick it off.  You’ll thank me later.