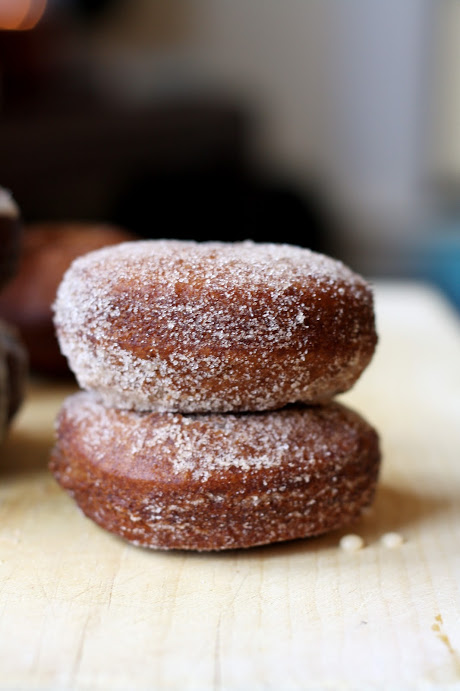 So, full disclosure…there’s nothing healthy about these.  They’re not even baked.

But they’re an autumn tradition in my family and something we all look forward to as soon as the leaves start to turn. 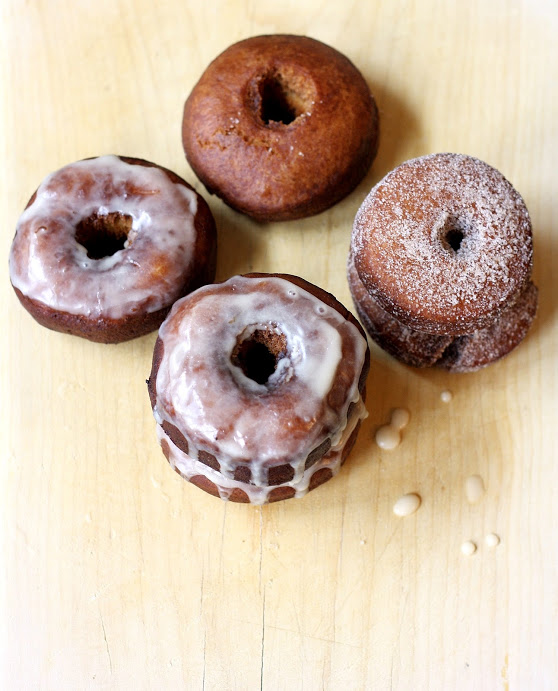 This year we got my niece involved and she had an absolute blast. 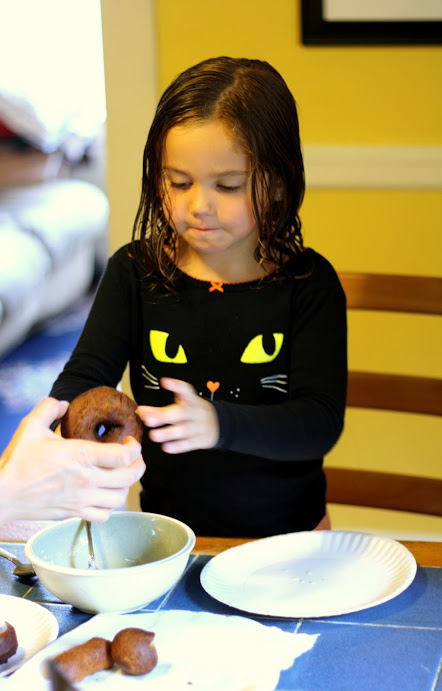 She took her job VERY seriously.  Wearing her Halloween pajamas and everything (which she insisted on changing into prior to starting).

There was no house consensus on whether we should go with maple-frosted or cinnamon-sugar dusted (I’m definitely a cinnamon-sugar girl) so we decided to do both.

Options are always a good idea. 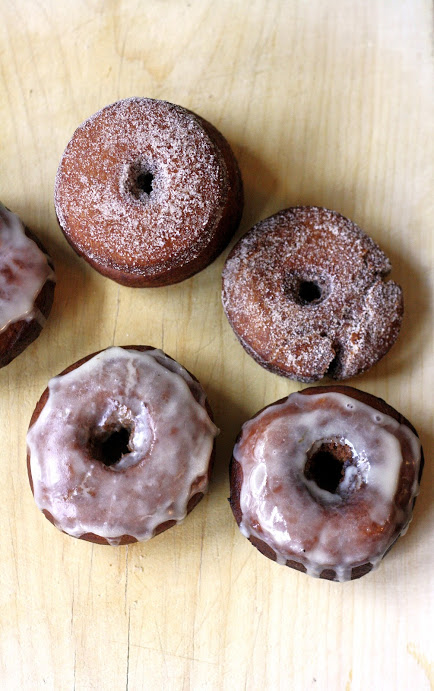 As are apple cider doughnuts.

For the Doughnuts with Cinnamon Sugar:
For the Maple Frosting:

For the Doughnuts with Cinnamon Sugar:
For the Maple Glaze:

recipe from my recipes