Since I did a post highlighting 5 easy weeknight dinners last week, I wanted to highlight 5 easy make ahead breakfasts this week.

As I’ve talked about before, I’m trying hard to plan a little better and make a few things on Sunday that I can eat all week. Having a breakfast option on hand is probably the most important for me because our mornings are just complete chaos.

From the minute my feet hit the floor until about 10am, it’s just constant go go go. I wake up, prep Owen’s milk, let Ollie out, get Owen up, change his diaper, get him dressed, get his pajamas in the wash, let Ollie in when I get back downstairs, get Ollie’s food while Owen drinks his milk, play with Owen while my coffee brews, get Owen’s breakfast together while taking some desperate dips of coffee, unload the dishwasher from the previous night while Owen eats then clean up his dishes and shortly after that we’re out the door on a walk for Ollie!

So having a breakfast that I can just heat and eat makes a HUGE difference for me (and allows me to eat before 10am!). I’ve rounded up a few of my favorites below in the hopes that anyone else with a crazy busy morning can benefit!

Make the night before and eat in the morning or make a double (or triple!) batch and eat throughout the week! If you’re worried the walnuts will get soggy, feel free to toss those in right before eating.

This keeps for about 3-4 days in an airtight container in the fridge. It makes for easy breakfasts but also works as easy lunches and dinners too! I microwave it to reheat (hint: cutting it up before heating it makes it heat more evenly, meaning you don’t run the risk of totally drying out the egg).

I made this last week and devoured the entire thing by myself! No one else in the family even had a chance. It keeps well for up to 5 days in an airtight container. Just heat & eat in the morning!

I mean, who doesn’t want french toast on a weekday morning? Baked french toast is the BEST way to make that happen. It keeps for about 4 days in an airtight container in the fridge. I microwave it to reheat then top with syrup. Again, if you don’t want the walnuts to lose their crunch, omit them from recipe and add a small amount on top right before eating.

I make a batch of pancakes every other week. I like to wrap them individually in plastic wrap then throw them all in a freezer safe bag. I store them in the freezer and pull 2 or 3 out in the morning to eat throughout the week. I defrost them first, then heat for 20 seconds so that they don’t get too dry. But a drizzle of maple syrup usually does the trick to offset any dryness anyway! 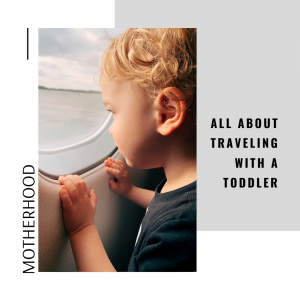 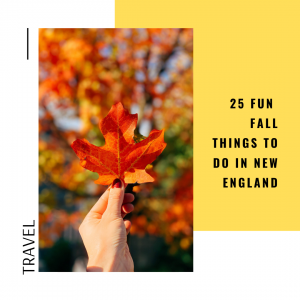