…are coming down out there!

Which meant a cozy breakfast inside: 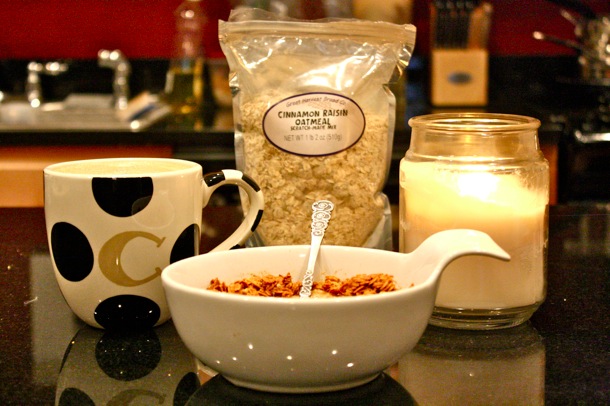 Natural light or not though, breakfast was delicious!

Beginning with the above.

I had bought this as part of one of Kath’s OpenSky deals a loooong time ago and have only just broken into it.

Not sure what took me so long, but I’ve been missing out because this stuff is awesome! 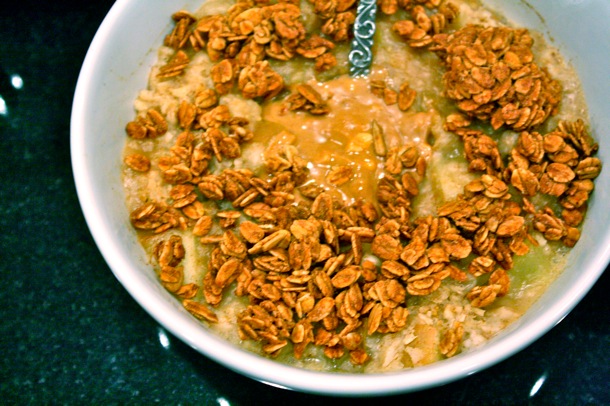 Into the bowl I put: 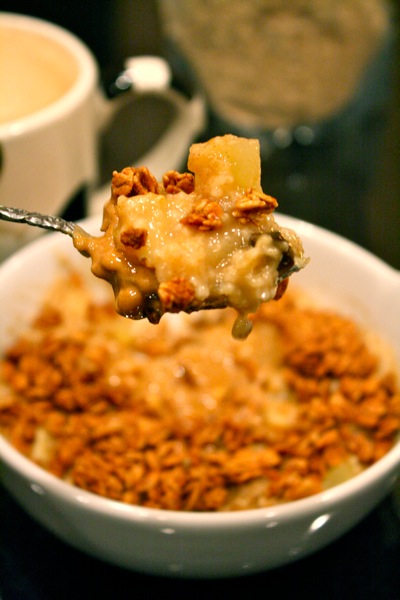 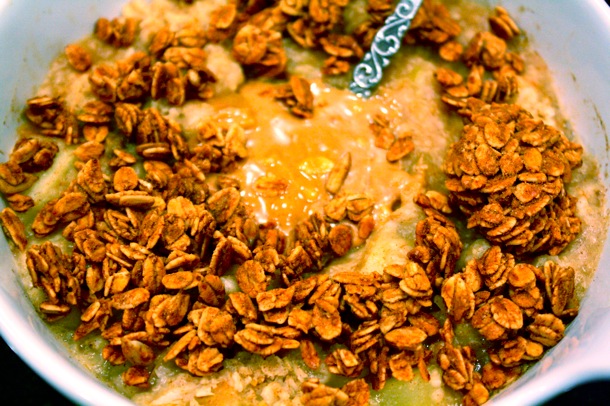 You absolutely cannot beat the melted spoonful of peanut butter in the middle.

Coffee on the side: 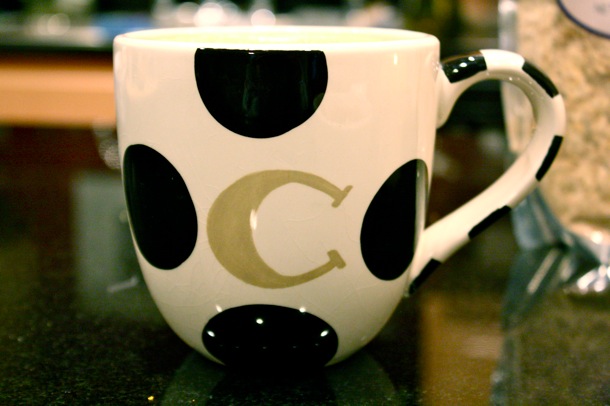 Now it’s back to studying!!